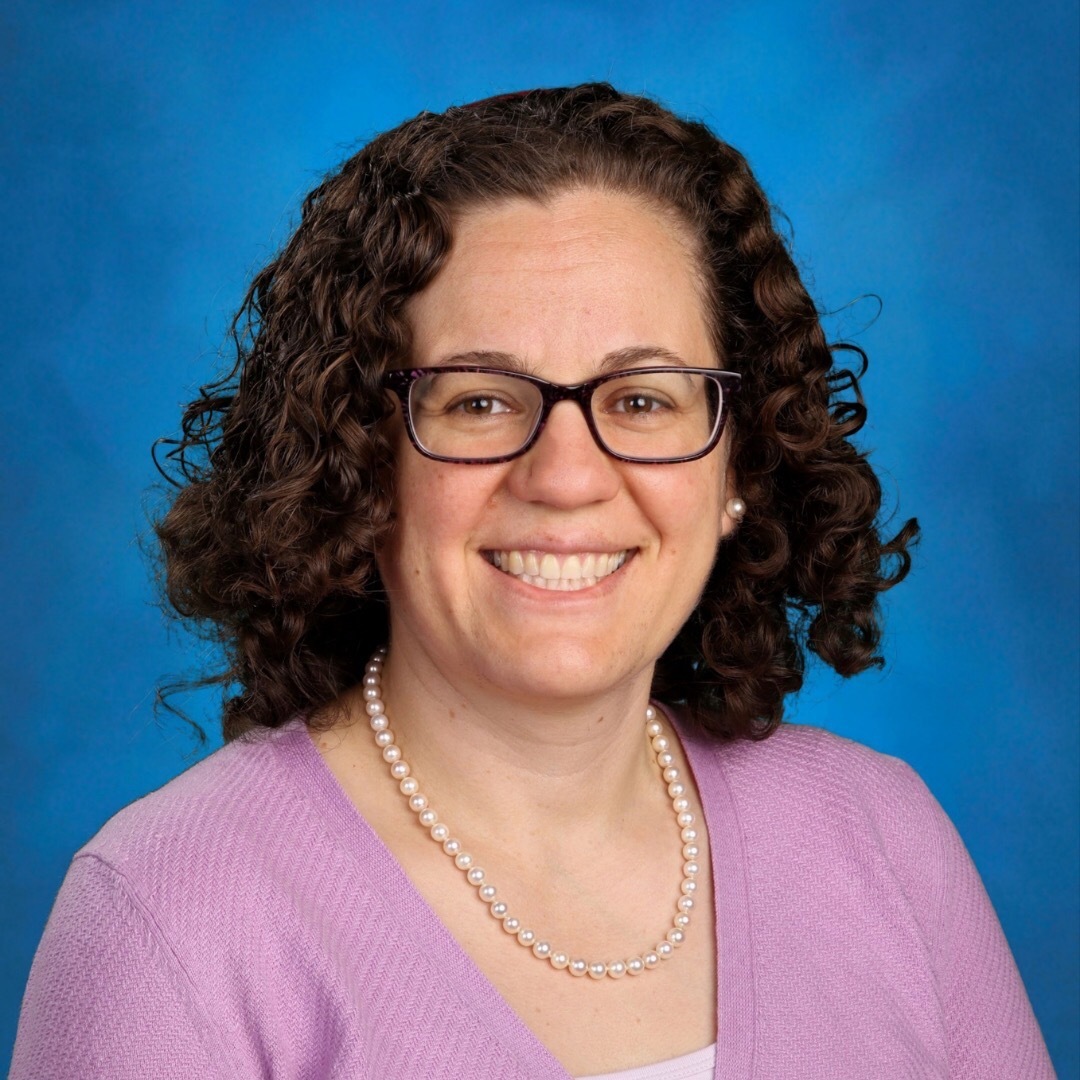 Rabbi Olga Bluman was born in Moscow, Russia and was raised in Michigan from the age of 8. She graduated from the University of Michigan with a B.A. in Judaic Studies. During her undergraduate studies, she travelled to Israel to study at the Hebrew University of Jerusalem. Following University, Rabbi Bluman continued her studies at the Hebrew Union College – Jewish Institute of Religion in Los Angeles, receiving a master’s degree in Hebrew Letters and Jewish Education and Rabbinic Ordination. Since ordination, Rabbi Bluman has taught Torah and Talmud Study, Intro to Judaism classes, provided curriculum consultation, served as a Jewish Chaplain and taught for the Florence Melton Adult Mini-School. Rabbi Olga Bluman is married to Rabbi David Bluman, Director of Youth Engagement at Congregation Beth Israel, and they have two daughters, Shoshana and Ruth.

“I love being Jewish!”

Congratulations to our long-standing staff member Mrs. Reesa Pawer who was recently nominated for the Premier’s Awards for Excellence 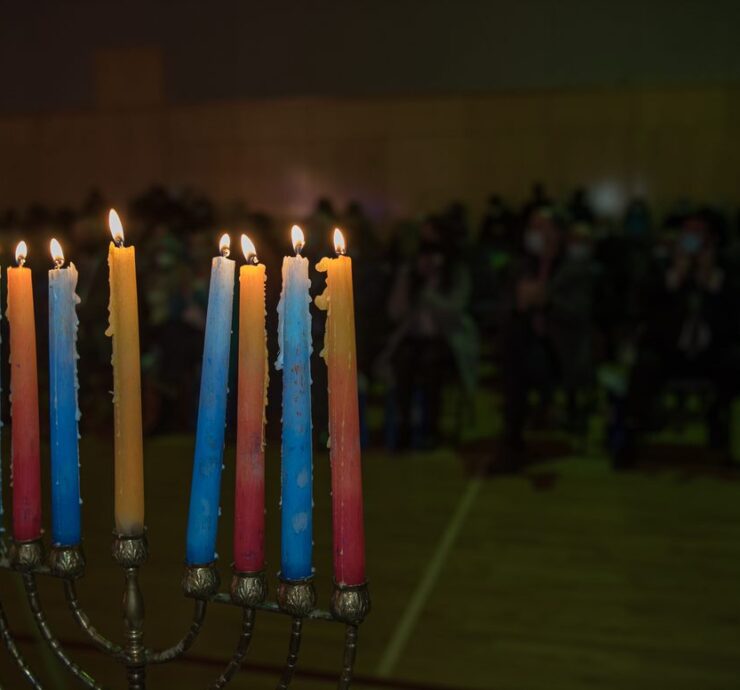 Richmond Jewish Day School is located on No. 5 Road which has been named the Highway to Heaven 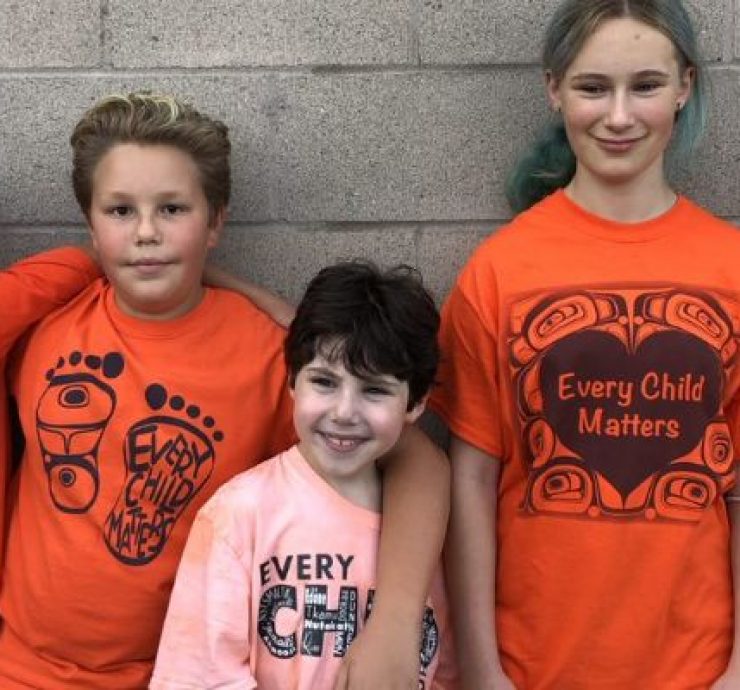 Below is a list of 30 Acts of Reconciliation. Many of these are small, everyday acts that average Canadians

At RJDS, a solid academic curriculum is the essence of what we provide. Offering small class sizes where individual attention is the norm, our students’.